How does the ethical review process work in Austria and which are the designated ethics committees?

The system for ethical review was initiated in the early 1980’s by 3 medical faculties – Vienna, Graz and Innsbruck – and was originally voluntary. These committees began to be formalised in 1988, and further laws amended and extended their roles until 1997 when an amendment to the Act on University Organization provided regulations for RECs

The Federal Act on University Organization stipulates that RECs have to be established to review ‘applied medical research on humans’. There are about 26 ethics committees (ECs) in Austria including 9 federal state regional  ECs and a number of local ECs. For multi centre drug/device trials 7 so called ‘Leit-EKs’ (‘leading ECs’) may  provide a single opinion.

A Federal order of June, 2001, established a bioethics commission to advise on all social, natural scientific and legal issues arising from the scientific developments in human medicine and human biology from an ethical standpoint. 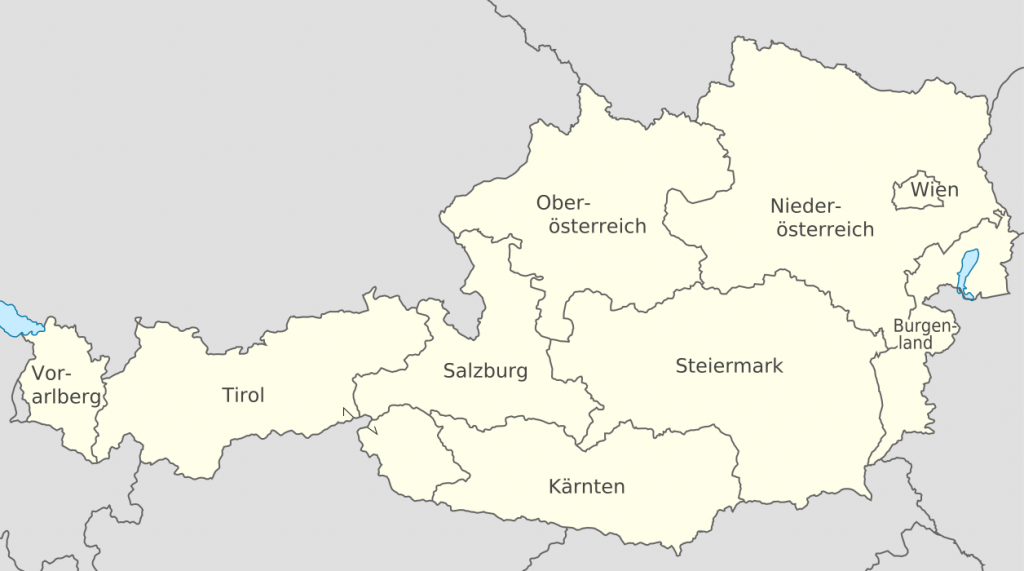